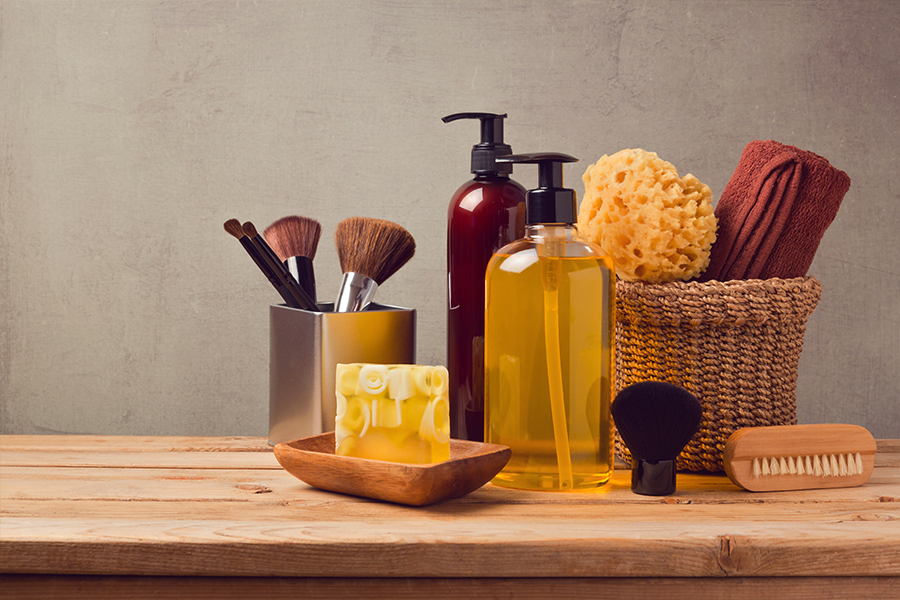 The consumer packaged goods (CPG) market continues to grow rapidly as more and more
people find greater value in direct-to-consumer modeled companies selling everything from
underwear to specialty snack collections. According to data released by Information Resources,
Inc. in 2019, online sales of CPGs rose by 35.4% in comparison to a growth of 3.4% in CPG
sales in retail food and beverage stores.

One CPG industry that’s seeing extensive growth in online sales is personal care products,
especially shaving products. As a market that is relatively resistant to trends, traditional personal
care product companies have been closely monitoring this growth with hopes that they can take
advantage of the trend. Despite making similar moves, traditional personal care product
companies have seen varying levels of success.

The first consumer giant purchase of a primarily online “disruptor” brand may have been
Unilever’s 2016 acquisition of Dollar Shave Club for $1 billion. Fueled by venture capital (like
so many other digital start-ups), Dollar Shave Club leveraged unconventional social media
branding and lower manufacturing costs to deliver razors and blade refills directly to the
consumer at cheaper than retail prices that led to an estimated 10% share of the US razor market
and an estimated $200 million in sales in 2016.

As a personal care product company without an existing stake in the razor space, Unilever
predicted this purchase to be a strong entry point into the market. Despite these aspirations,
Dollar Shave Club’s subscription services, once their main selling point, have slowed since the
acquisition. Unilever has now shifted Dollar Shave Club’s strategy to include other personal care
products such as soaps, deodorants, and hair products.

First offering skincare and shaving products for black men via its site Bevel, Walker & Co.
expanded its reach with Form Beauty, a hair product site intended for black women. Walker &
Co. did not contain itself to online sales, however, because it soon came to agreements with
Target and Sephora to sell its products in their stores and online sites.

Following the 2018 Walker and Co. acquisition, P&G further expanded its online brand portfolio
with the online women’s shaving startup Billie. A young brand, Billie was created in 2017 and
bases its business on shipping shaving necessities like razors, lotions, and shaving creams
directly to its consumers, in a similar manner to Dollar Shave Club or Harry’s. It’s yet to be seen
how profitable this expansion will be, considering that P&G already operates the women’s
shaving brands Braun and Venus.

The most recent attempt to acquire an upstart digital personal care products brand by an
established consumer goods company has been from Shick razor owner Edgewell Personal Care
Co. Announced in May 2019, the deal would have been a whopping $1.37 billion and caused
Edgewell shares to climb nearly 30% in one day. With Harry’s under their umbrella, Edgewell executives had planned to leverage Harry’s co-founders Andy Katz-Mayfield and Jeff Raider to
re-energize the Edgewell razor division.

Unfortunately for Edgewell, this deal was the one deal that caught the Federal Trade
Commission’s eye. In February of  2020, the FTC moved with a unanimous vote to file a suit
against Edgewell to block the acquisition on antitrust grounds. With Harry’s steady position as
the third-largest men’s razor brand, the FTC claimed that Edgewell’s ownership of Harry’s
would cause a return to the “comfortable duopoly” previously kept in balance by Edgewell and
Proctor & Gamble. The FTC cited the ripple effect of Harry’s introduction into the market as a
reason for this injunction, stating that Harry’s business practices forced the existing competition
to lower prices and spurred innovation in a stagnant industry.

What does this mean for the future of e-commerce? It’s clear that established corporations have a
lot to gain from bringing start-up market “disruptors” into the fold: by annexing these possible
competitors, they can not only get in front of potential rivals before they become an issue but
also leverage their new strategies and expertise. The issues lie in when to move to acquire an e-
commerce startup; acting too soon may stifle them, and acting too late may draw the attention of
antitrust regulation.