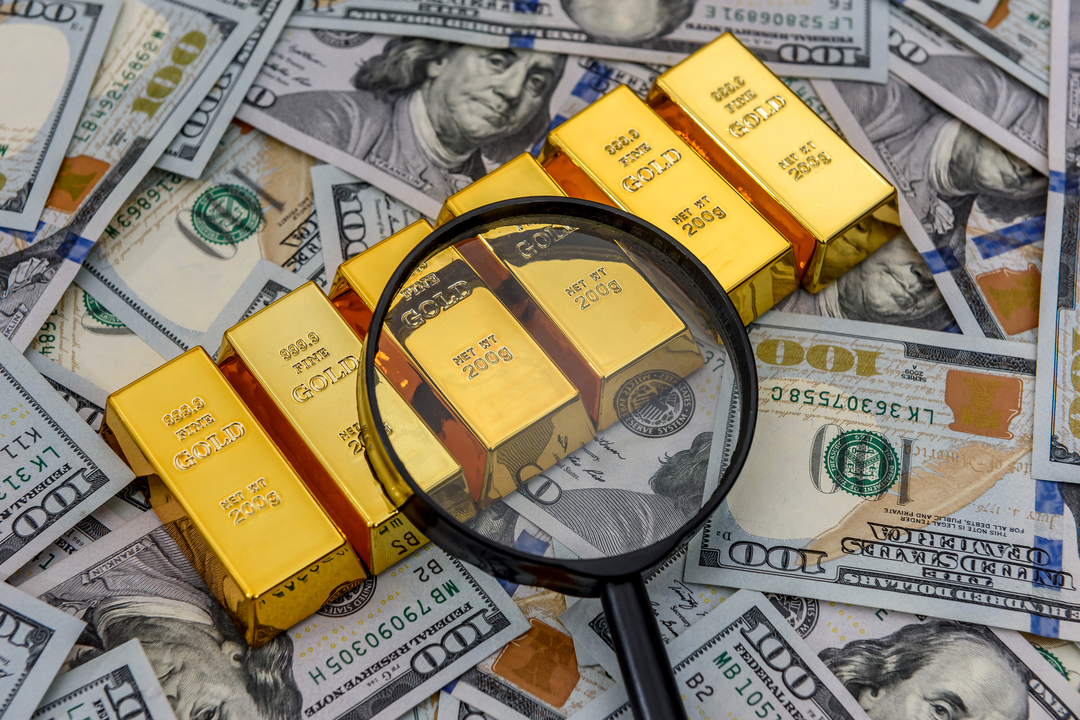 Did economic instability ever make you consider stuffing cash under a mattress, “just in case” an event ruins the banking system? Okay, that’s a little excessive, but many people in North America are returning to gold and other precious metals as safe investments when all other investments seem too shaky. Gold has held a high value throughout human history, due to its rarity, beauty, ease to work with, and resistance to most kinds of corrosion. But has the recent economic shakeup due to COVID-19 caused a shift in how people view the gold and precious metals market as an investment? Let’s find out.

For centuries, gold has been used as a standard of value, first being used as coins as far back as 600 BC. Gold was once used to back most currencies in the Western world starting in the 19th century, and only ending in the late 20th century in many cases. Despite no longer being directly convertible to currency, government banks and other financial institutions often carry gold as bullion due to its relatively stable value.

Why Do People Invest In Gold?

Market disruptions have long been recognized as a trigger for spiking prices in investments like gold and other precious metals. As people lose faith in investments like stocks, they’ll often turn to something they perceive as more resistant to price shocks like precious metals. As you might expect, this flood of people looking to invest in gold causes a spike in price. The effects of coronavirus on the world economy created a spike in gold price of around 30% just in this calendar year, reaching a peak high only comparable to the “gold bubble” of 2011.

As always, people are divided on the wisdom of investing in gold in the current moment. Some financial advisors predict a continued rise in gold prices, from the near $2,000 per ounce than it is now to upwards of $3,000 or $4,000. Others examine previous periods of high gold prices like 1980 and 2011 and point to the dramatic fall in price in the following years: 65% from 1980 to 1985, and 33% from 2011 to 2016. Whether or not gold is considered a worthy investment for you depends on your home country’s currency, as well. If your home currency is vulnerable to high inflation, then it may be a better investment than for those in other countries.

Have you been shifting your investments around, or have your own opinion on what’s going to happen in the gold market? Visit the comments section below and share your thoughts with other readers and myself. if you’d like to read more of my writing on the market, coronavirus, business stocks, and more, check the blog section at SeanDollinger.com.